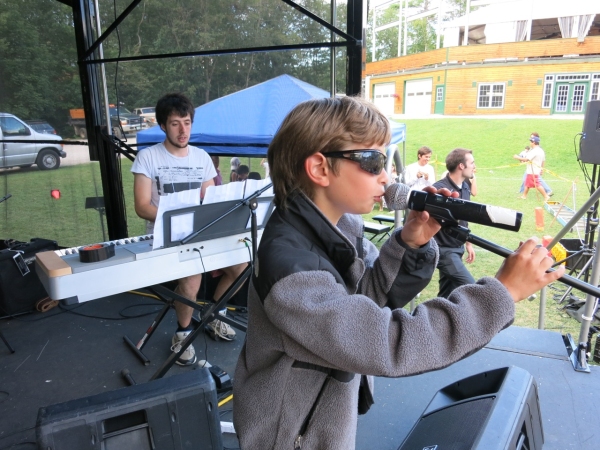 What A Night To Remember At Camp 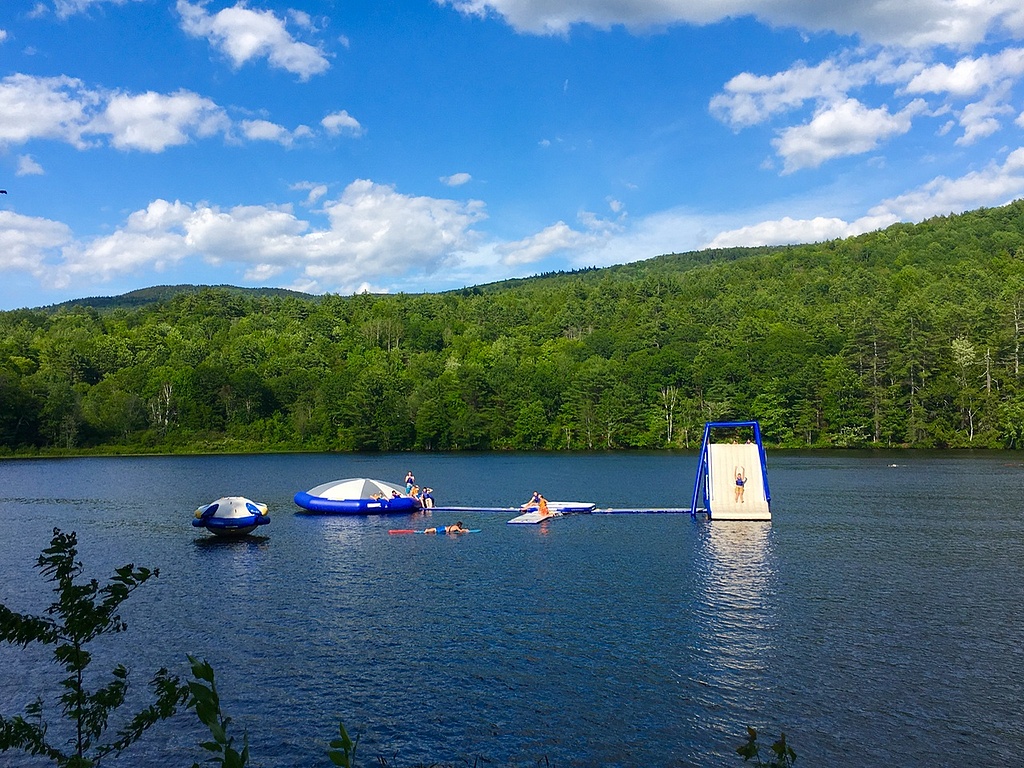 What a night to remember at Camp! Tonight our campers demonstrated every skill that we work on during the summer.  In performing in front of their friends they took healthy risks, and received positive feedback and overwhelming support in response.  They were in charge of selecting their songs and arrangements, and put together their own bands, flexing creative muscles that many didn’t even know they had.  In their band practices and on stage tonight we saw many of them take on meaningful leadership roles.  We also saw them learning how to collaborate as a group, and how to take in the opinions of others without compromising their artistic visions.  We also had 49 different acts where campers worked on a project over the course of five weeks, and saw it through with a glorious finish.  What an incredible night!

I will remember so much about this particular Hollowpallooza.  The opening act that included a full horn section punching out fantastic notes from a classic “Sam and Dave” song. The group of 5 Evergreen Freshmen who all learned their instruments this summer, and got up in front of 500+ and blew the doors off of the crowd. The two Kenwood Sophomores who pulled off an incredible rendition of Billy Joel’s “Piano Man”. Or the return of last year’s opening act, a band called Beat The Heat, who struggled for 5 weeks with an arrangement of Journey’s “Don’t Stop Believing”, only to ace it tonight. There was the new Kenwood camper who left the crowd in awe when he played an entire Rachmaninoff sonata flawlessly…and entirely from memory. Our Juniper girls worked on a song together and made a whole lot of us tear up. There were the many, many, many musicians who had never before played in front of an audience, let alone an entire field of people. Or the many campers who wrote their own songs. I won’t forget the Evergreen Junior who sang so beautifully, so powerfully that the audience demanded that she sing an encore. Tonight we had acts of girls who not only sang but danced choreographed numbers that they had put together themselves.  We had many groups of siblings who chose to perform together, which was wonderful to see. There were solo acts and big band ensembles. There was some Country, some Folk, some Soul, some Jazz, some Jam Band, some Hip Hop, and a whole lot of Rock and Roll. It was just an incredible evening, start to finish, with just over 5 straight hours of music! 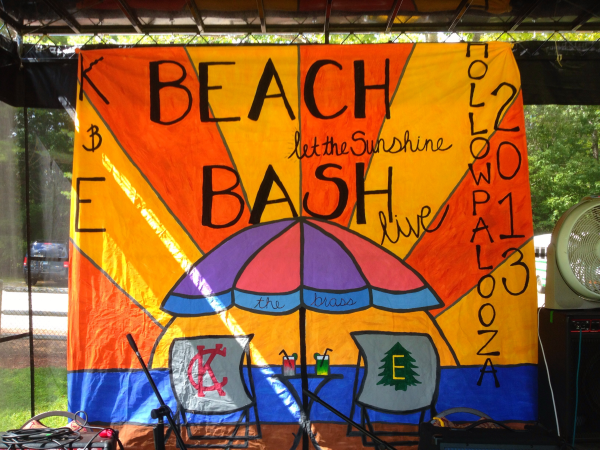 All night we watched campers of different ages and genders sit in with bands that needed something extra. For some it was a lead guitar player, for others it was a drummer or some to play bass guitar.  And in every single act they worked together, gave it their all, and walked off the stage feeling a true sense of triumph.  Every performer tonight should feel incredibly proud of what they accomplished this evening.  I know that the rest of the community is that proud of them.

Over the course of the evening I put up a large amount of photos on our Facebook wall. Sheila has somewhere around 800 photos that she took, and she will have them up on our website as early tomorrow as possible. What a night at Camp to remember! 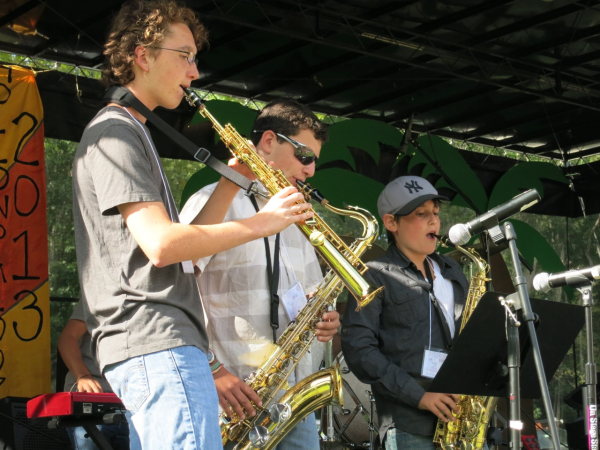 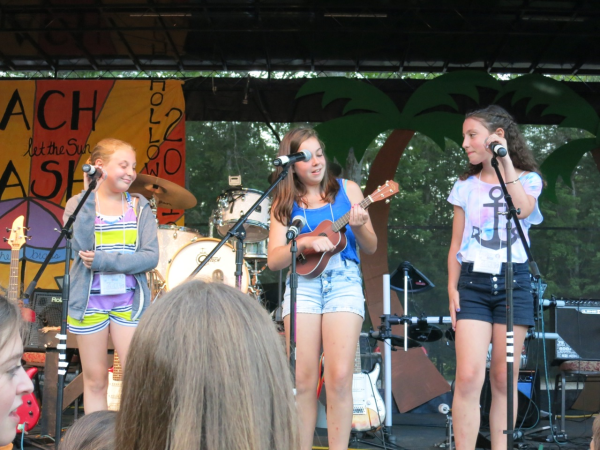 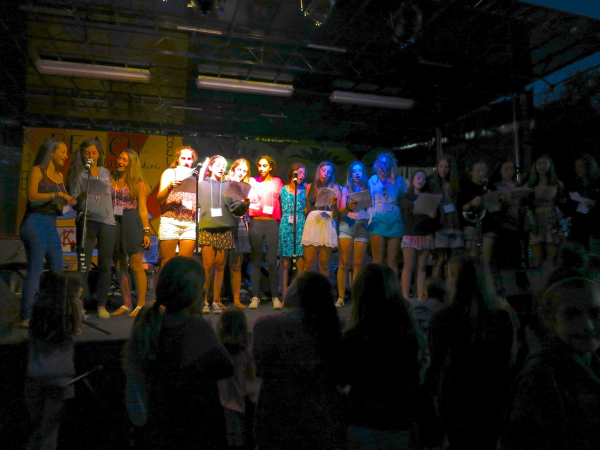