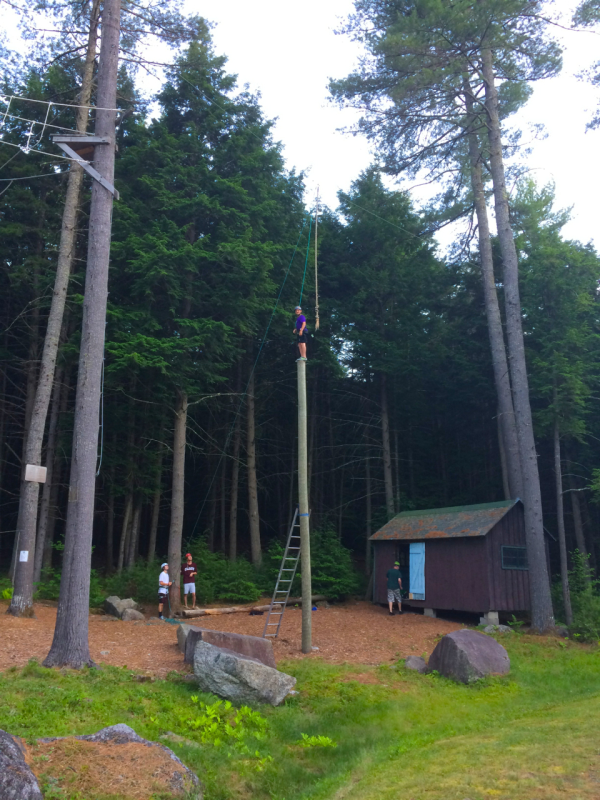 Welcoming New Friends To Our Summer Camp In NH

Welcoming new friends to our summer camp in NH 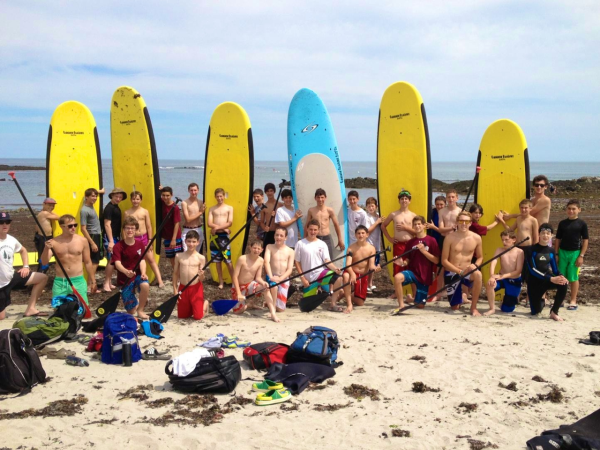 As always, we had a lot going on in and out of Camp today. Evergreen’s Mt. Washington trip made it to the top of the mountain. The girls had spectacular weather, and loved the incredible view. Evergreen’s dance team had a meet at another camp, and while it is still unclear to us how the judges were scoring the event, our girls were very pleased with how they performed. Kenwood’s Inters and Juniors had a day at Weirs Beach. When I was with them they were playing football and frisbee in the sand, and enjoying a hot, sunny day in beautiful Lake Winnipesaukee. Evergreen’s 11’s, 13’s and 15’s took part in a massive tennis tournament, and many girls advanced to later rounds.

Just after breakfast Kenwood’s 1st Year Seniors left on an excursion with Adventure Dave. They traveled to Rye Beach and learned how to paddle board on the ocean. Everyone got up on the boards and enjoyed the surf, and a great time was had by all! 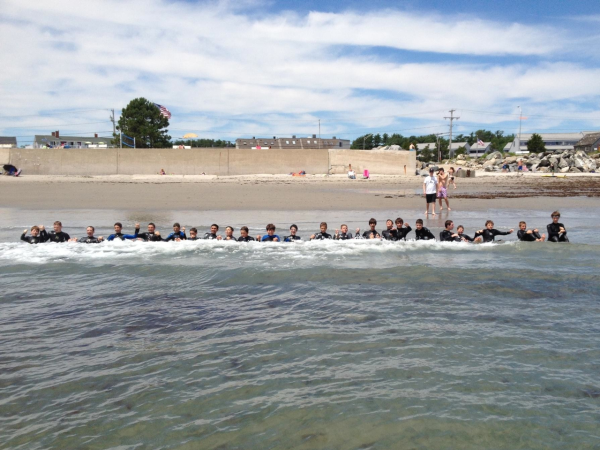 Today was also the day that for the first time ever our summer camp in NH welcomed 8 new campers from China! There was excitement all over campus yesterday as we prepared for their arrival. Campers and counselors made welcome signs and decorated their bunks. Immediately after arriving they were greeted with cheers, handshakes and more introductions than they were likely prepared for. It was hard to tell who was more excited — our newest campers, or their bunkmates and counselors. This cultural exchange is such a great opportunity for our entire community.

Immediately after arriving one of the young men asked me “so, does anyone in this Camp like to play Magic Cards?” I smiled and said to him “you have no idea how much you are going to like it here”. When he walked into his bunk and saw that almost every one of his bunkmates had their own deck he immediately knew that he was in the right place for the rest of the summer. It’s always nice to know that you have things in common with your new friends. 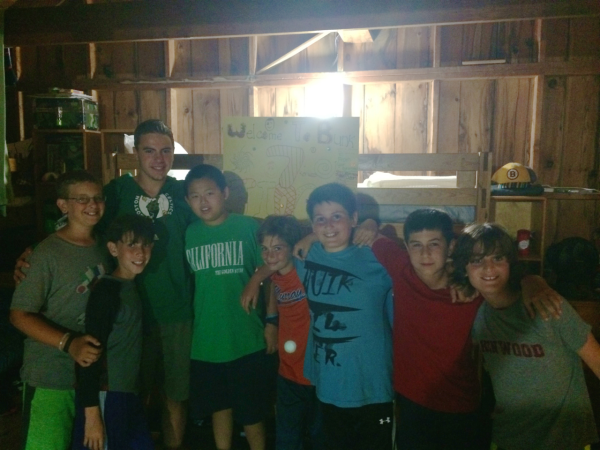 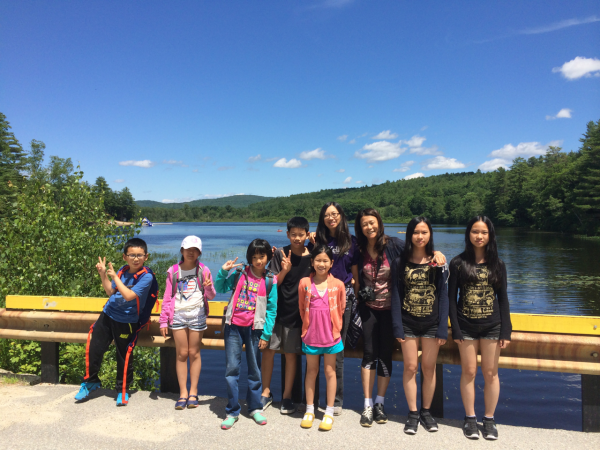 In Kenwood Junior Camp the evening activity was Watermelon League, our intramural sports league. In Senior Camp it was Hobby Night. Boys were practicing in the music building for Hollowpallooza, baking in the cooking laboratory, editing films, shooting dinosaurs at archery, shooting hoops on the upper basketball court, and leaping off of the pamper pole on the ropes course. It was a great night for activities throughout Kenwood.

Tonight was one of Evergreen’s signature events: the Luau Beach Party. Organized by our Junior girls, this event is about being a little goofy, dancing up a storm, and just having fun with your friends. The beach was dotted with tiki torches and fun dance music played all night. Campers wore grass skirts and plastic leis around their necks. Our chefs made enormous platters of carved fresh fruit. There were limbo contests, face painting stations, hula hooping groups, and sandcastle building challenges. Everyone had a blast. The entire night was about bonding as a camp, and feeling comfortable being as silly as possible.

Feeling like you are a part of a welcoming, accepting community is a crucial component of a happy life. We love that kids from all over the United States — and now the world — are realizing that this intentional community of ours in New Hampshire is where they can find it.