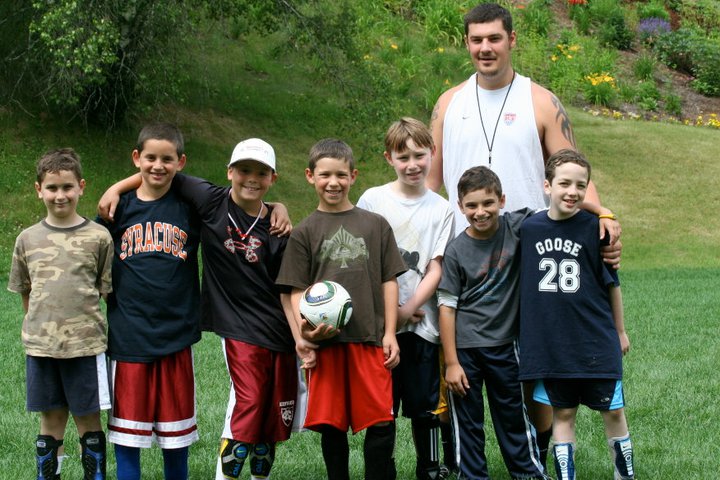 It is always sad when we lose someone in our Camp family. It is particularly tragic when it is a young member of our alumni community just starting his or her adult life. We learned this morning about the sudden passing of Drake Nahrwold. Drake was a K&E camper, and was last a general counselor during the summer of 2011. 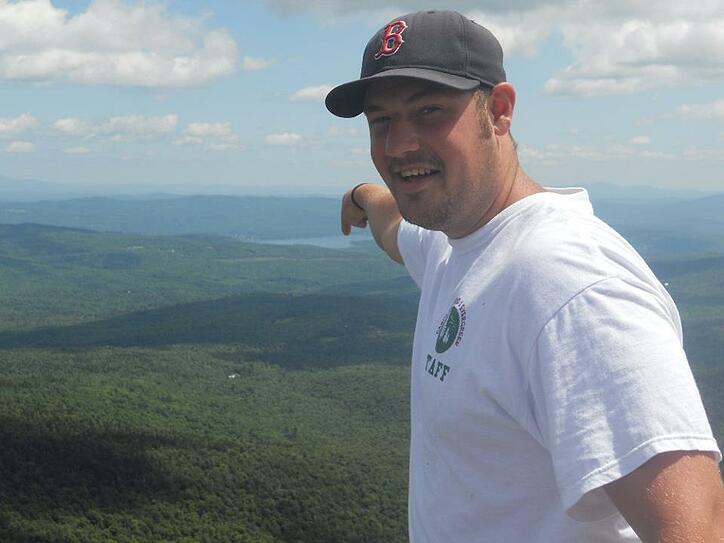 Drake had a heart as big as the pickup truck he loved so dearly. He had an infectious laugh, and an unwavering desire to do what was right. He was a gifted athlete, and was passionate about transmitting his love of soccer and football to his campers. He touched many camper and counselor lives during his summers at Kenwood and Evergreen.

Since his time as a counselor Drake had graduated college and become a salesman the State of GA. On weekends he spent time helping out at his wife’s family’s farm in TN. Tragically, it was on his farm that he had an accident, and his life was cut short. Our thoughts go out to his entire family, and in particular, to his wife Chelsea. They had just celebrated their first wedding anniversary this past July.

All day we have been fielding phone calls and emails from his former campers and fellow counselors. In every conversation it has been said that he was a wonderful, caring person who would do anything in his power to help a friend. He will be missed by everyone that knew him.