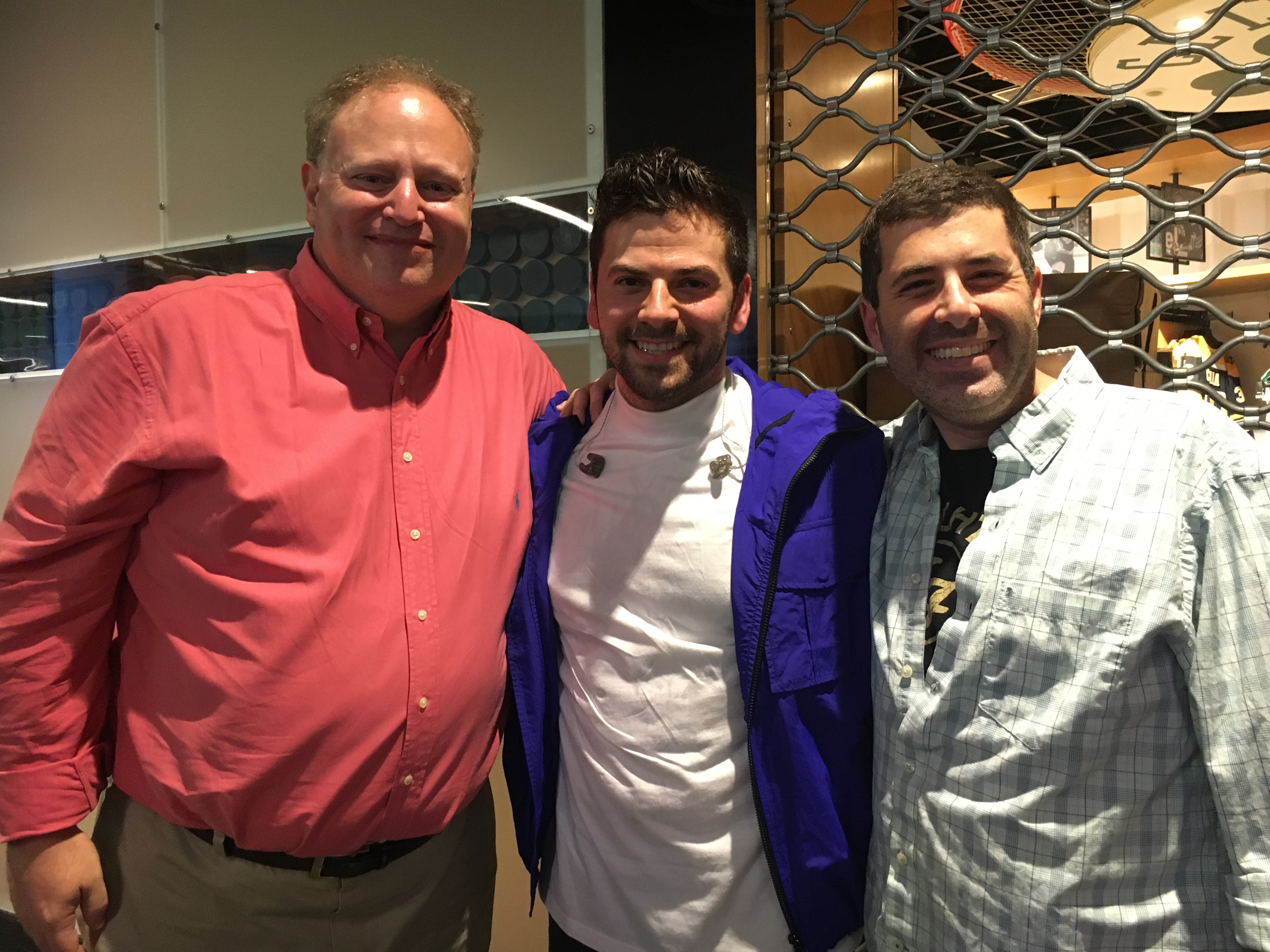 The pleasure of seeing one of your campers live their dream at the Boston Garden!

As a Camp Director there are few greater joys than seeing one of your former campers living their dream. Last night, Scott, Deena and I had the pleasure of witnessing one of those moments. 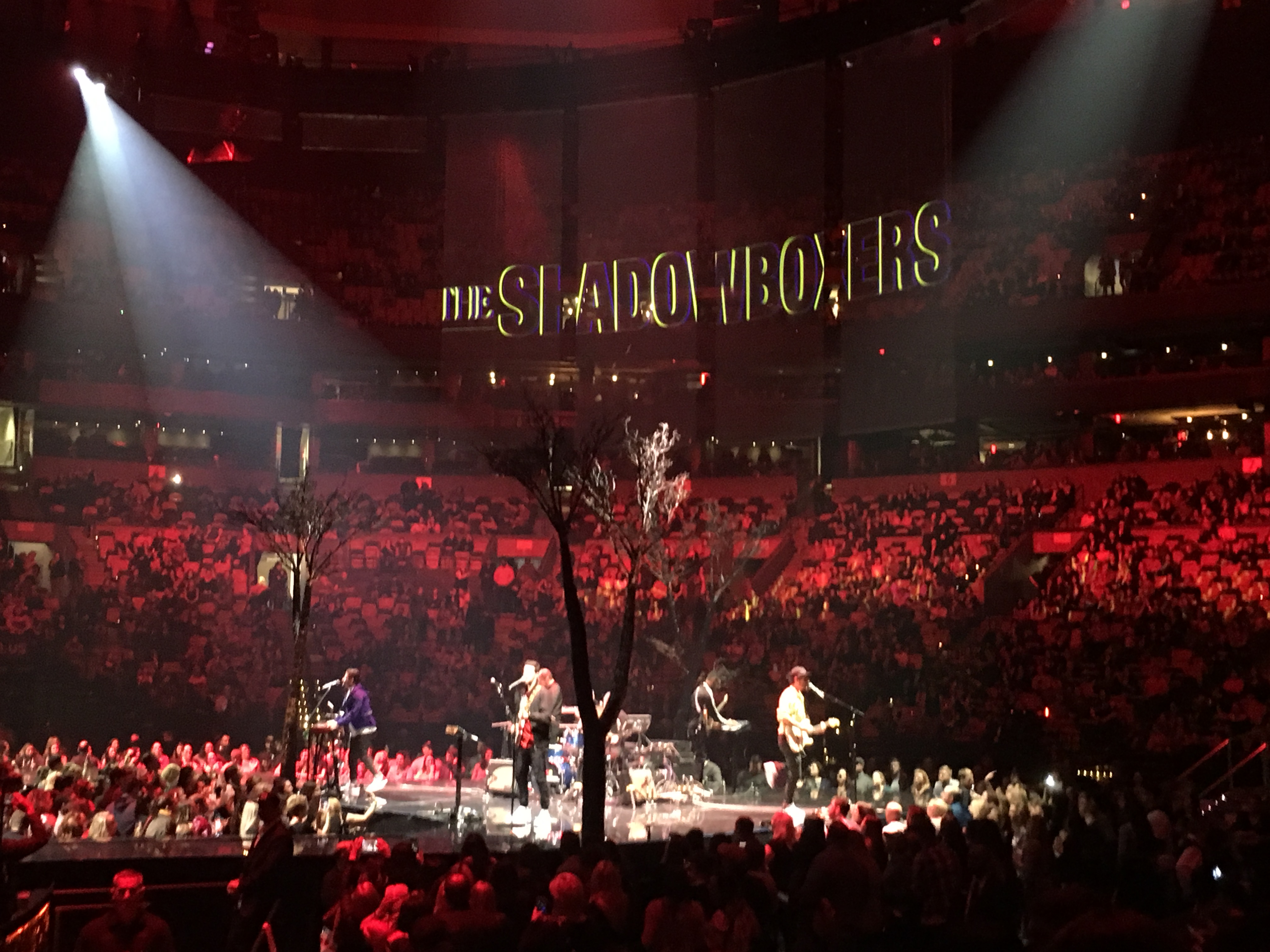 Justin Timberlake was performing at the Boston Garden, and a band called The Shadowboxers opened for him. Their keyboard player and singer is Matt Lipkins, longtime Kenwood & Evergreen camper, counselor and unit leader. Matt started with us when he was a very little boy, and for as long as we’ve known him he’s wanted to be a rock star. He actually wrote his first song in one of our bunks with a camp friend at the age of 11. Last night we had the pleasure of seeing he and his bandmates rock the house in front of 20,000 screaming, adoring fans. 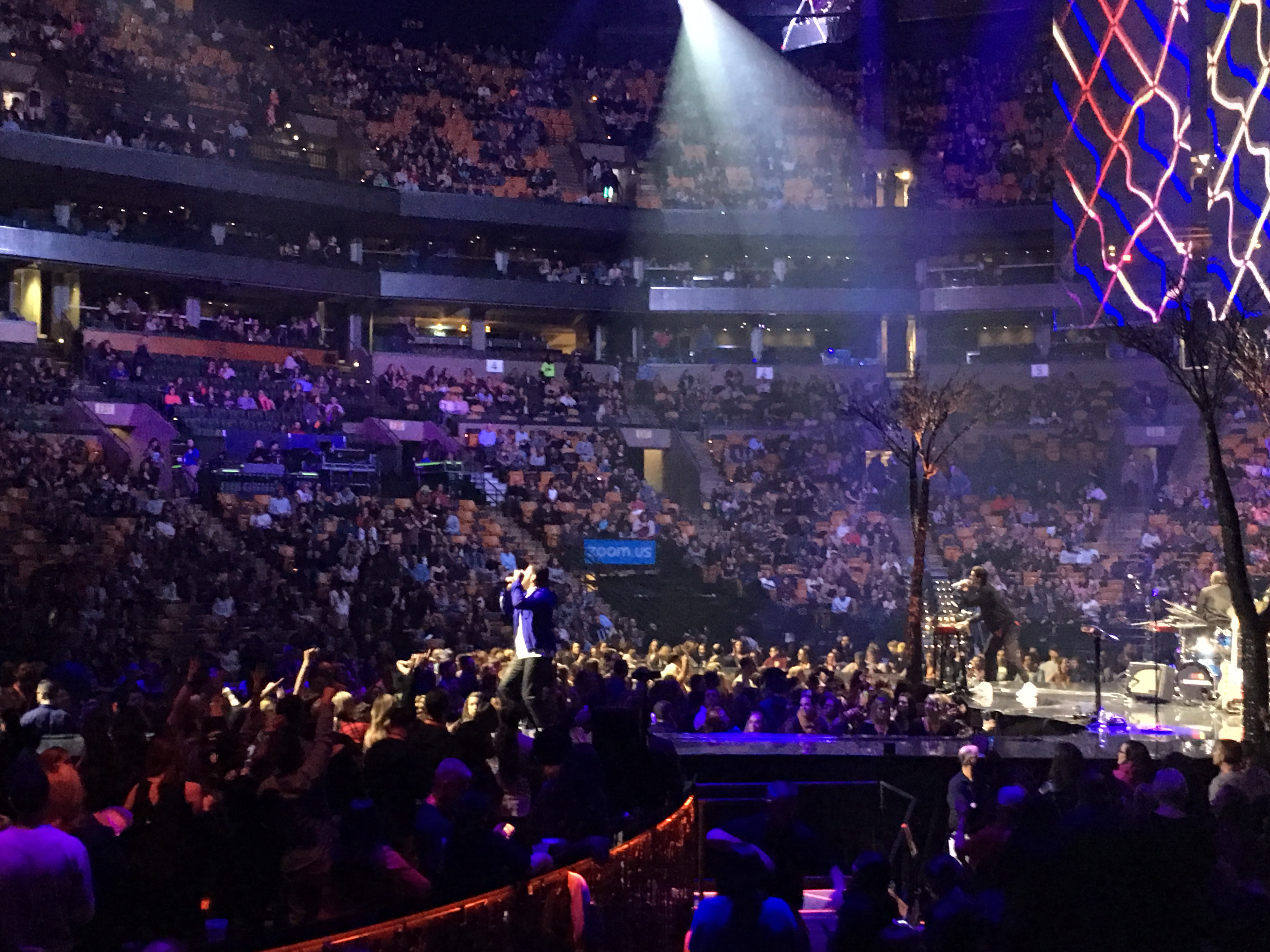 As Matt’s dad Robert said on a Facebook post last night “and to think it all started with Hollowpallooza!”. For those not familiar with it, Hollowpallooza is our sleepaway camp’s annual outdoor music festival. For most of our campers and counselors it’s their first opportunity to be in a band and perform on a major stage, and it has been the foundation for more than a few K&E campers to become professional musicians. The weekend before Cal Shapiro and his group Timeflies played to a sold out crowd at Boston’s House of Blues, and many other K&E alumni are currently touring around the world with their own bands. As a Leadership Team we all take such pleasure in watching our campers grow, find their passions, and pursue them in the adult lives.

Please join us in wishing Matt and his entire band a huge “Acka-Lacka-Ching” (one of our camp’s celebration cheers) for their success, and for their commitment to living their dreams!