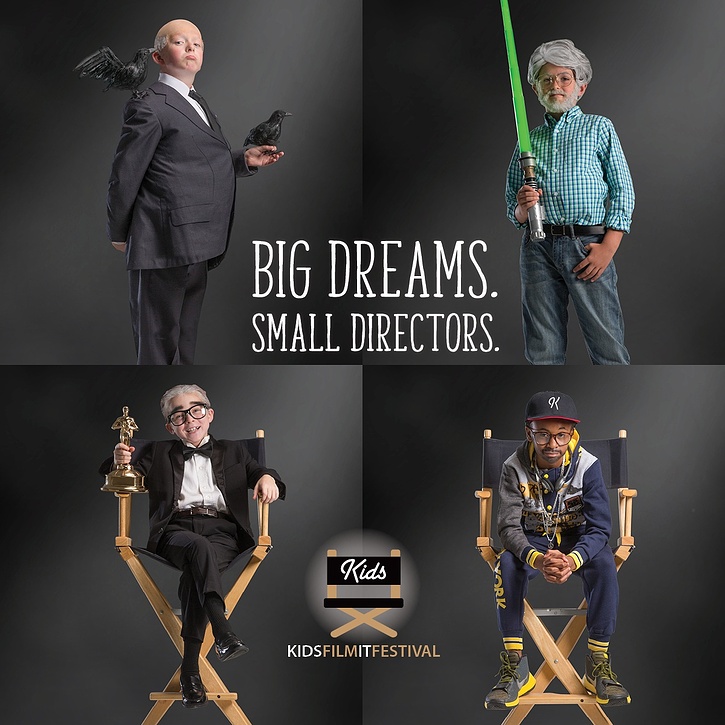 Last December longtime Kenwood camper Ryan Levine was named by the City of Cleveland as its “Person of the Month”. Ryan took it upon himself to create an event called the Kids Film It Festival. It was a chance for young auteurs to get some exposure for their movies, and at the same time it […] 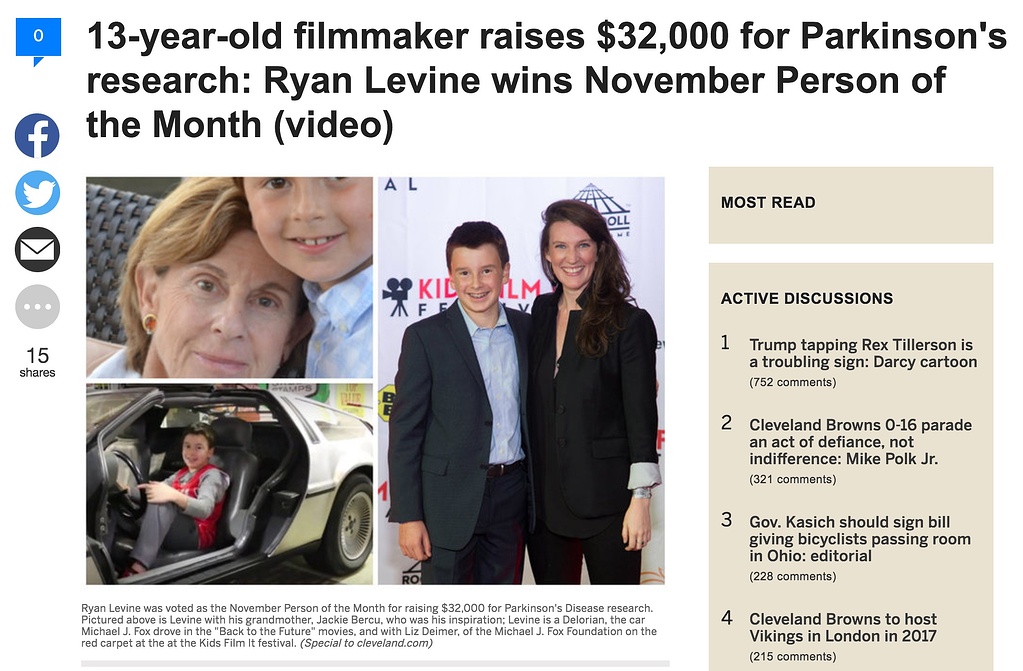 It was officially announced this morning that Cleveland.com has named Kenwood and Evergreen camper Ryan Levine as their November Person of the Month! As part of his bar mitzvah tzedaka project Ryan created a kids-only film festival which he hosted at the Rock and Roll Hall of Fame in his hometown. The event raised $32,000 […]