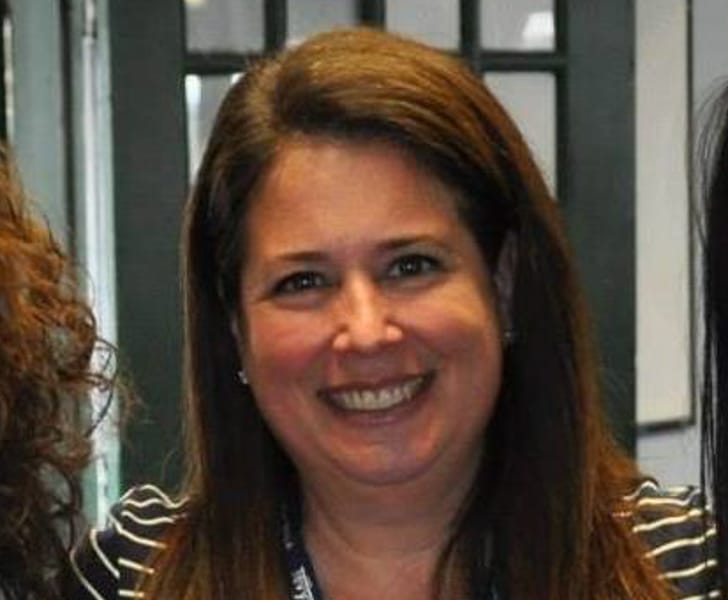 How happy my children are every summer!

When we realized we would not be sending our oldest son to my husband’s or my overnight camps (and I will be honest, I cried), I called a “camp lady” to help us find the right camp for our children AND our family. I was very upfront with her about our family’s morals and values and wanted a camp that reflected those. I can’t tell you the number of friends who laughed at me when I told them this. “But our camp has paddle boats and a trapeze and the dining hall is air-conditioned…” was often the response. Really? Who cares?

Kenwood is perfect for our children and for us.Stacey

Back when our oldest son was 8 and we were looking at camps, we had no idea just how competitive he would be “on the field.” He was a nice boy who loved sports and was kind to everyone. He was the kid who would be on the bench high-fiving the players after they scored a run or made the game winning basket and be absolutely thrilled for them. We wanted a camp that would value a child like ours – who valued the “nice” children and didn’t regulate them to the ‘C’ team because they only valued the star athletes. We wanted a camp full of campers who were being raised by parents who instilled the same values as we are in our children; where it wasn’t about topping someone else or thinking they were better than everyone else or having more than everyone else.

For the most part, every parent we have met has been absolutely lovely and warm and the kids have been the same. No place is perfect, no one is perfect – it would not be the real world if it was. But Kenwood is perfect for our children and for us.

I was in the car with the boys after a few summers of camp for both of them and we were talking about camp. Both boys were saying how camp unfolds magically throughout the course of the summer. How everything happens at just the right time. And then they looked at me and said, “They plan it that way, right?” And I told them the truth – that the administration works incredibly hard all year to make it seem effortless during the summer so that the kids have wonderful experiences. And both our sons totally appreciated that fact. As do my husband and I.

The administration works incredibly hard all year to make it seem effortless during the summer so that the kids have wonderful experiences.

While my husband and I were “lifers” at our respective camps, you make us feel like lifers at Kenwood. And we are so happy our sons have become lifers too. We couldn’t feel more valued as a family.