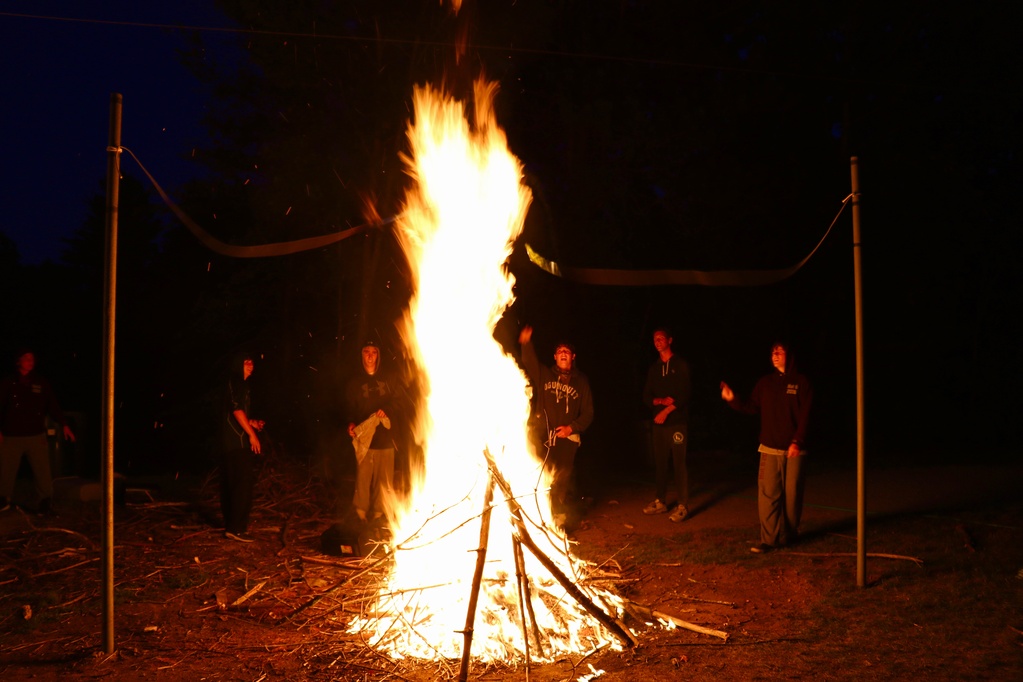 Today was a big day for the color war in each of our camps. After four days of battling it out on our ball fields and courts, the girls ended their regular activities with their annual swim meet. All afternoon Phyllis, Jacki, Deena and the other judges were on the docks judging while our girls swam their hardest.

RELATED: Why Capture the Flag is one of our campers’ favorite games 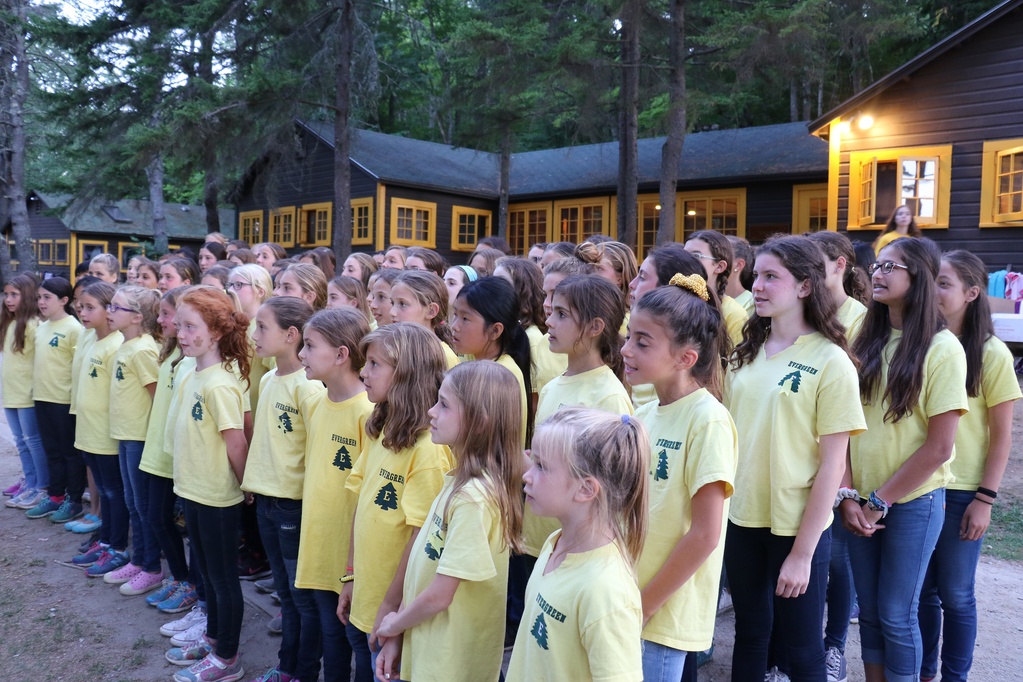 Afterwards, both teams dried off and prepared for tonight’s final color war event: Song and Cheer. Immediately after dinner they began practicing the four songs that their coaches had written for them: an Evergreen Fight song, a Cheer about their team, a Comic that lampooned the funniest moments of the summer, and an Alma Matter expressing their love for their camp sisterhood. I was fortunate to have some time to watch both teams in their final practices. They both sounded confident, melodious and excited for tonight’s big event.

RELATED: Quite possibly the greatest Color War Breakout ever!

While our girls were practicing Kenwood’s Maroon and Grey teams were running their Apache Relay and Rope Burning evenst. These are two of our classic special events dating back to the founding of our overnight camp. For the relay, every single boy was involved in a massive relay race that involved activities like canoeing from one side of the lake to the other, successfully hitting a bullseye in Archery, kicking a soccer goal from mid-field, and serving and returning a volleyball four times without the ball touching the ground. It was a ton of fun, and a great effort by both teams. 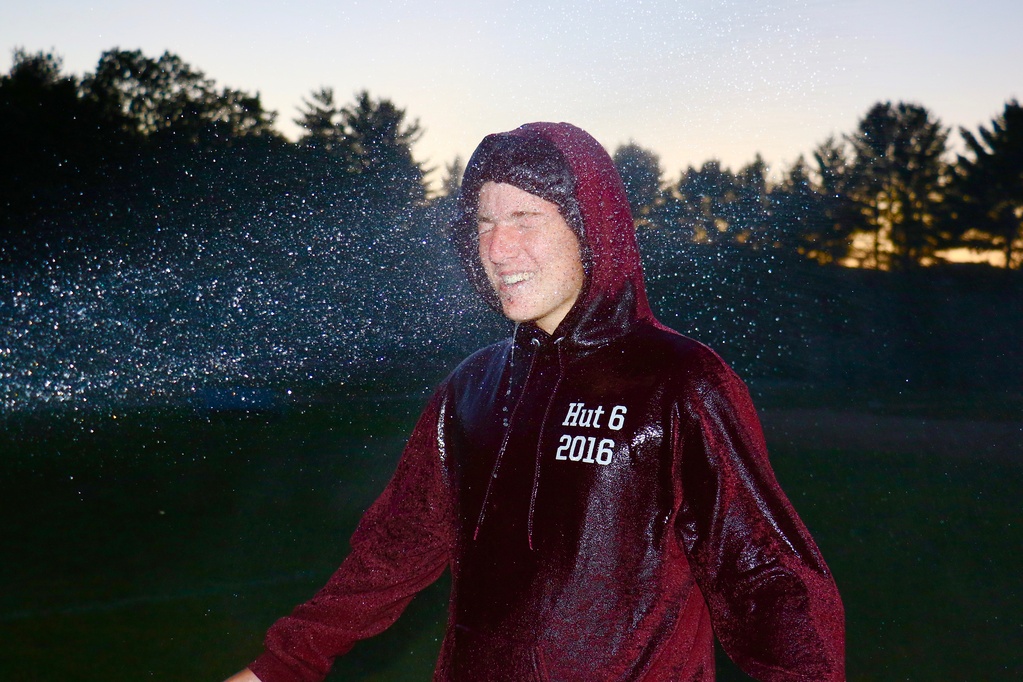 Getting fully soaked with water before the start of Rope Burning

At Rope Burning the entire boys’ camp gathered to watch as our Hut 6 campers raced to see which team could build a fire and burn a rope suspended 12 feet in the air. Because it has been such a dry summer the wood that both teams collected was super fuel for their fires, and both ropes burned in record time!

When rope burning finished our boys headed back to their bunks to get an early night sleep. The Green and Gold teams marched into the theater for their Song and Cheer. The word from everyone who watched it was that both teams sang incredibly well. Alas, in our color war one team must win and one must lose, and tonight Gold came out victorious. We are proud of everyone involved in this year’s Green and Gold, especially our wonderful head coaches Dylan Mitchell and Arden Marin. Thank you to you both for running a fun, exciting, amazing special event for our girls!

We are now well into the final week of the summer of 2016. Evergreen’s Color War has ended, and tomorrow Kenwood’s will as well. Starting Wednesday we will begin our community’s many rituals for processing all of the friendships and memories we have made this summer, and for saying goodbye until next June. Already you can see the sadness in people’s faces as they realize that the end of this glorious summer is soon coming to a close.