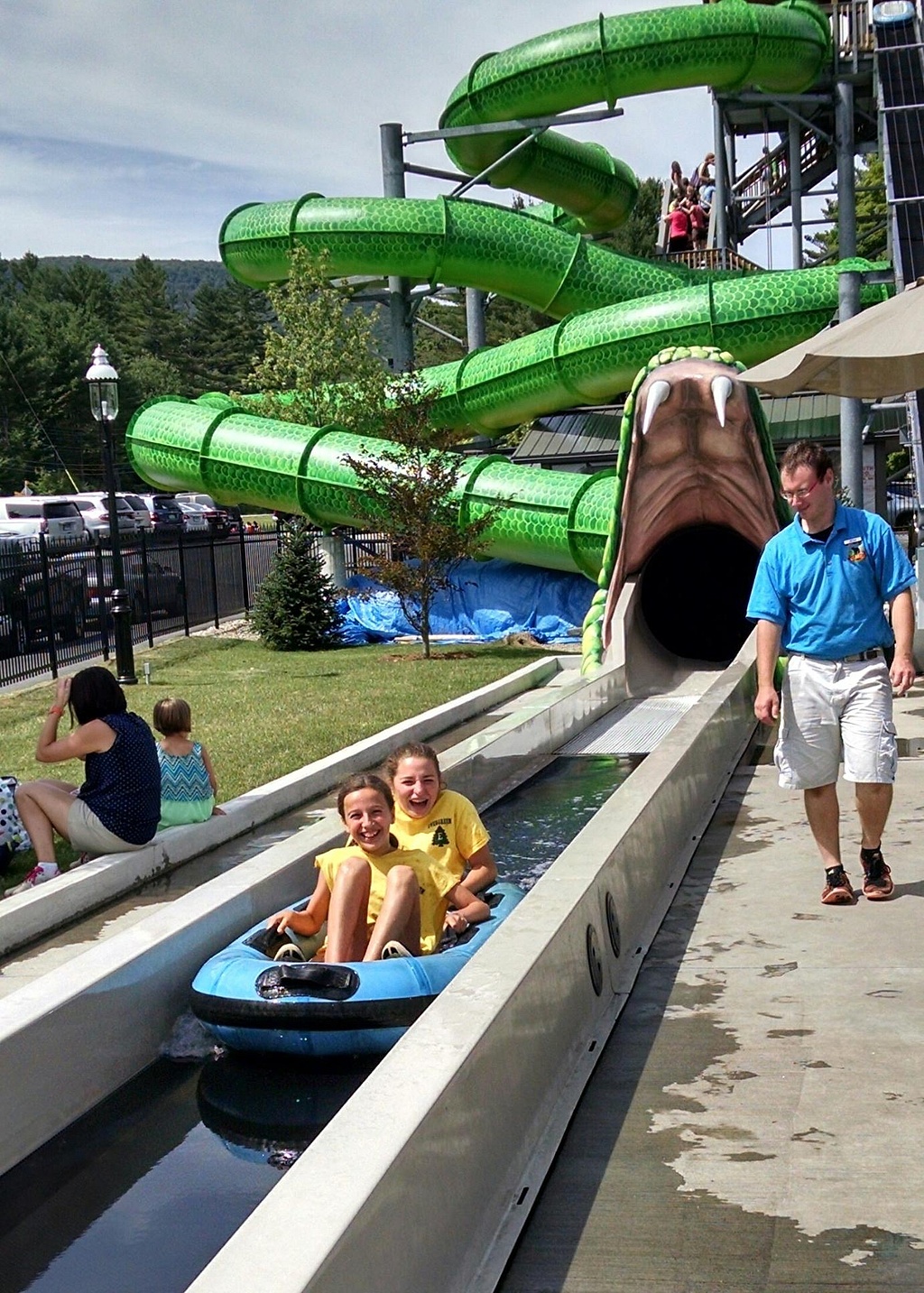 We woke up this morning with Evergreen, our girls camp, having completed their Color War, and Kenwood in the final day of its tournament.  Our girls woke up late and came to breakfast at a leisurely pace in their pajamas.

In Evergreen this day is referred to as “Juniper Day”.  Our oldest Evergreen campers will soon be graduating out as campers, and they choose to spend this day each year on campus participating in all of their favorite aspects of Camp one last time. They spent the day doing basic activities like Arts & Crafts, Ceramics, Film and just enjoying one more regular day as Evergreen campers. It was a gorgeous day out, and our girls were so happy to spend the entire morning swimming, sunning, and tubing at our girls’ waterfront. I love that after all of these years, with days left in their camper careers, what they most want is just a little bit more time to be campers and hang out with their camp friends. 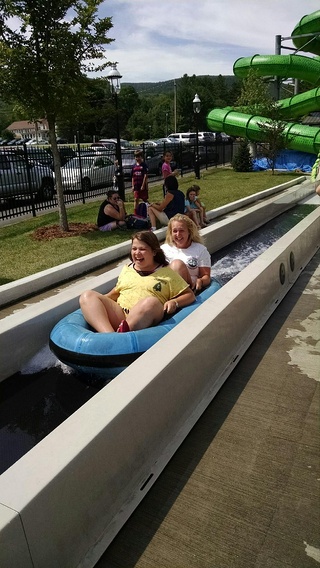 While the oldest girls were hanging out at the lake, our Evergreen Junior campers were out for their annual trip to Clark’s Trading Post. It’s a day of waterslides, bumper boats, making their own candles, and so much more. When they returned just before dinner half of the girls had their faces painted, and the other half had story after story to tell about how great their day was. Clearly it was a great day to kick back and have some good group fun.

In Kenwood it was the final day of Color War. In the morning the boys participated in their final team sports, including football, baseball, hockey, ultimate frisbee, and a hybrid game we call “Racquet Smackit”. Essentially, it’s baseball with a tennis ball and racquet, and it helps our littlest guys hit the ball as far as possible (which makes the game so much more interesting). In the afternoon, as the last sporting event of 2016 Maroon and Grey, we had our track meet. Campers were running long and short distances, throwin the shot put, and trying their best at the long and high jumps. It was great to sit and watch how hard our boys will push themselves in a special event like this.

And then after dinner came Song and Cheer. After 4 days of practice and preparation both teams were ready to show us what they could do.  With great focus they marched into our theater and took their places at their rows of benches.  Their songs, written by some of their coaches, were really top notch this year. The Fight songs were spirited and yet melodic, while their Cheers were fierce and syncopated. Their Novelty songs were hysterical, and more than once Scott, Walshy and I had to fight to stop laughing too loudly. Their Alma Maters made me already miss Camp, and clearly it did the same for a lot of our campers, as many openly had tears streaming down their cheeks. This place really becomes a part of who you are, and tonight so many of our kids realized how torn they are about the end of the camp season. 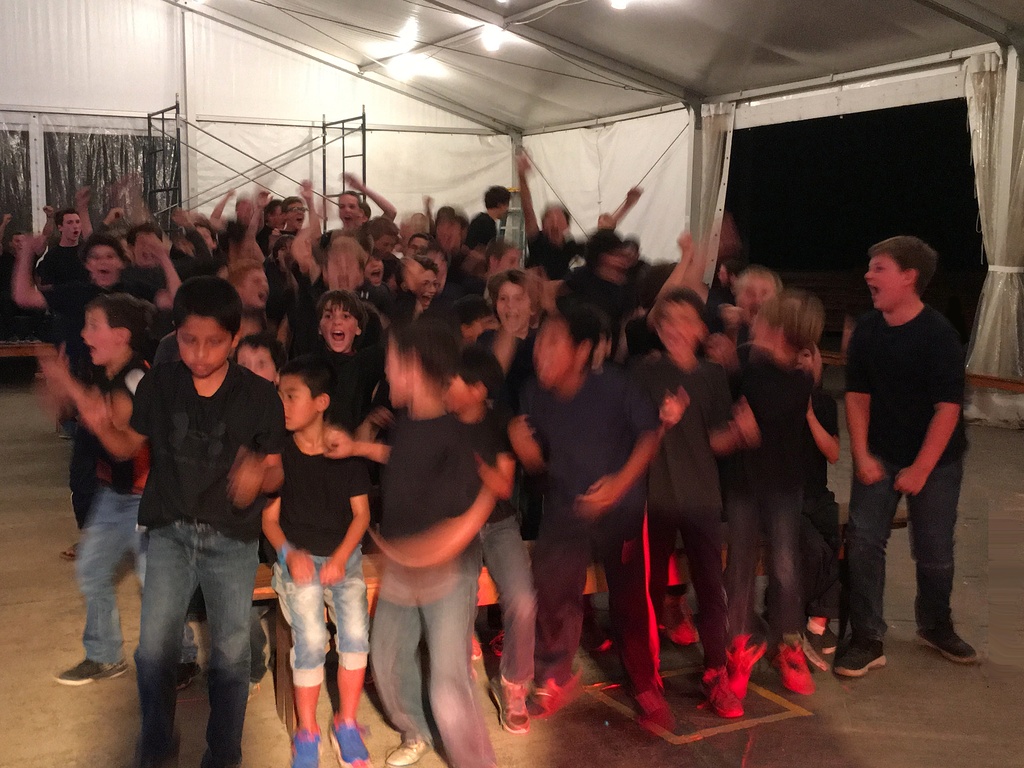 The judges left to deliberate, and then we returned with our verdict. Scott stood at the foot of the stage and read off the winner of each song.  Maroon needed very few points this evening, and really only needed one song to win the whole thing. But the first song went to Grey, as did the second. Amazingly, so did the third. Everyone was on the edge of their seats as he announced that the winner of the Alma Mater, 75 points, and this year’s color war was…MAROON! There was pandemonium in the theater for about 30 seconds as their team rejoiced.  Then, as it always does, it became much more about us coming together as one big community.  Counselors and older campers found their younger friends to hug and comfort and celebrate the start of the end of this glorious summer. 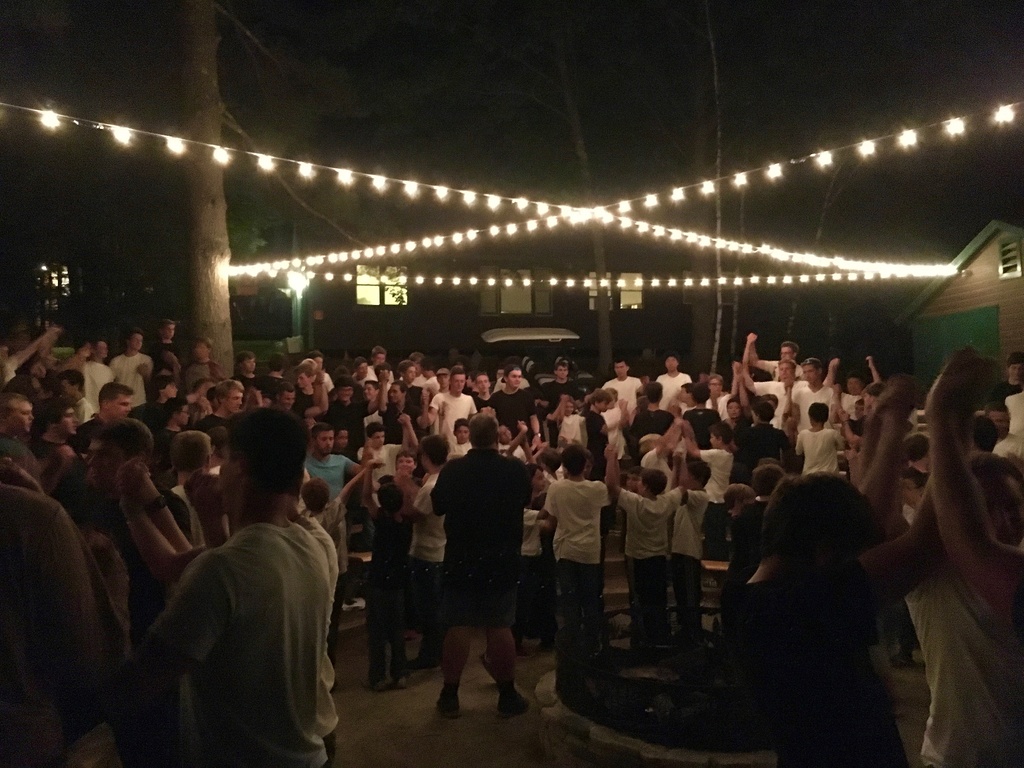 It is Kenwood tradition that immediately after Song & Cheer we bury a ceremonial antique hatchet.  The hatchet is our symbol of Color War, and by placing it in the ground we acknowledge the end of this fabulous event, and our return to focusing on being one big camp of friends. This was our first year performing this ceremony in our newly-constructed Colosseum, and you could tell how excited everyone was to have it take place there. Just minutes after the end of Color War and everyone was laughing and cracking jokes.

Tonight this summer’s Kenwood leaders were called up to prepare the ground: the Color War Senior Captains, the Head Coaches, our Unit Leaders, our Administrators, and then all of our graduating Hut 6 campers.  Standing in the dark, lit only by the string of lights overhead, we then put our arms around each other and quietly sang Taps.  Afterwards, the Kenwood Big Brothers took their Little Brothers back to the bunks to help put them to bed. 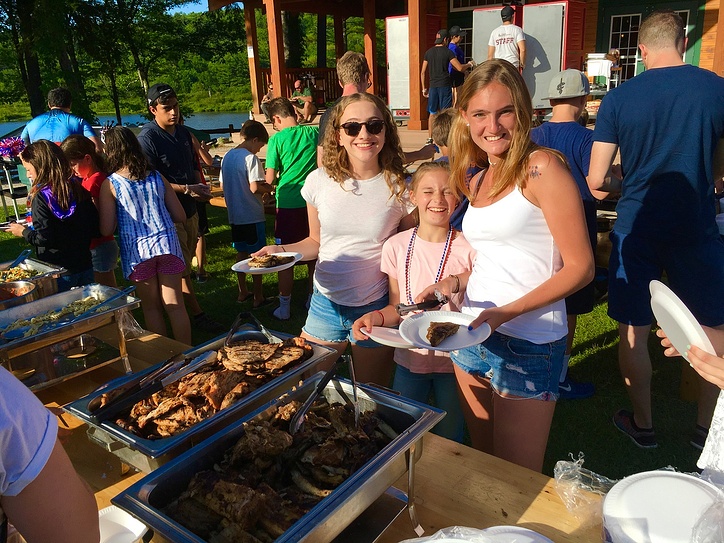 The Kenwood Seniors then headed off to the Gym to play bombardment, and the administrators went straight to the dining hall.  As is Kenwood tradition, Bob, Walshy, Scott, Tex and I fired up the grills, put on our aprons, and cooked hot dogs and hamburgers for all of our senior boys. This year we were joined by our friends on the Kitchen team Kiera and Kristie. Kiera was there to make sure that all of campers with food allergies or who need to eat gluten free were safely taken care of, and Kristie was just there to help in every way possible. We all really like spending time together, and it was fun to slice some tomatoes, fry up some French fries, and dance around as we blasted some tunes.  This year I chose a set from an Allman Brothers show that Scott and I saw about 20 years ago (Mansfield, MA – 1998-09-19), and then a favorite Phish show of mine (Hartford, CT – 2013-10-27).

This is also a night that we remember Dr. Randy Margolis, our good friend and beloved, long-time Camp Doctor.  Standing behind the grill after Color War was his favorite moment of the entire year. Long after his own children had graduated from Camp he still made sure to spend 2 weeks every summer up here with us in NH. Being a part of this camp community meant a great deal to him, and he was truly loved by all of us. He has been gone for 9 years now, but as his good friends we still put up a copy of his picture on this night to help remind us all of our dear, departed brother. It was good to have a reason to think of him and smile. Camp friends are forever.