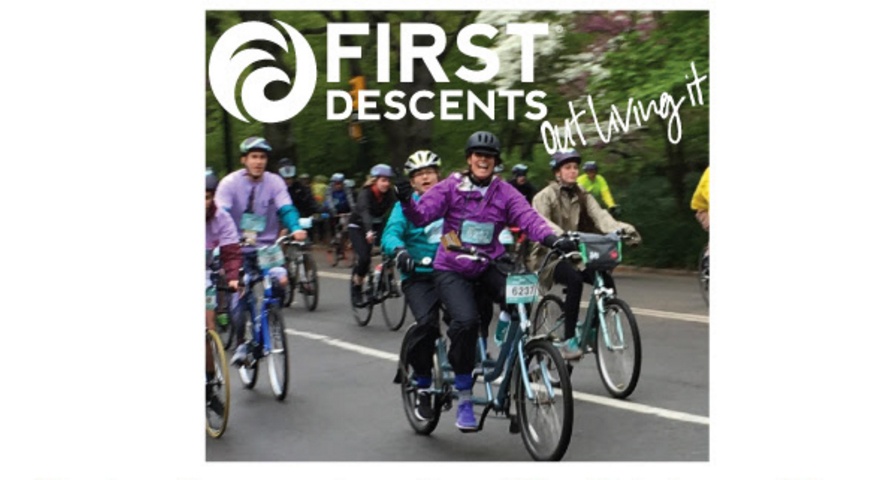 We spend a lot of time at our brother-sister summer camp in New Hampshire talking about how to make the world a better place. We teach our campers not only how to be more empathetic, but also the art of conflict resolution and compromise. It results in charitable efforts like the bake sale that our 8 and 9 year old girls ran last summer to raise money for a local domestic abuse shelter, and our big and little sibling program during the summer.

As they get older many of our campers get involved in all sorts of amazing community projects, like volunteering to mentor peers with intellectual disabilities, coaching youth sports leagues, or taking on pretty hefty tzedakah projects for their bar and bat mitzvahs. It has been an incredible week of recognition for so many of our student leaders, and our campers involved in charitable projects, and I wanted to share the news with our camp community at large. 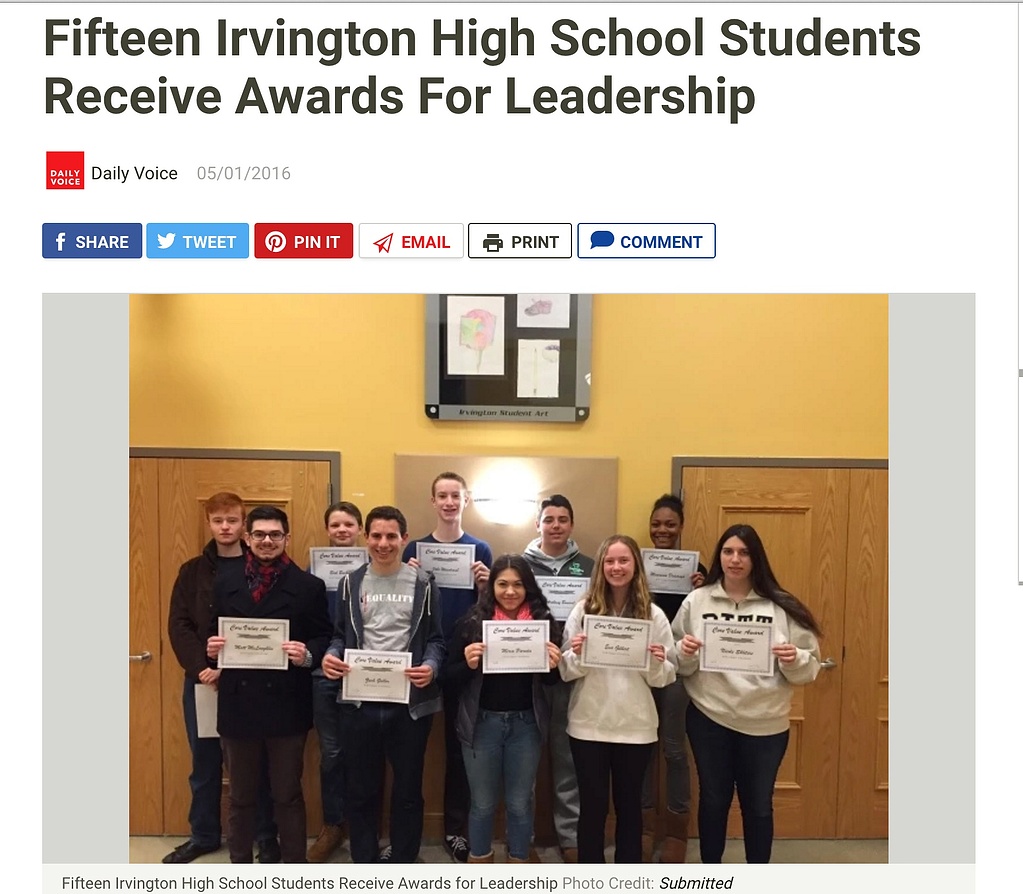 At Irvington High School in Westchester NY former campers Jake Weintraub and Nicole Sklitsis were both received the Core Value Award  for demonstrating leadership in an exceptional way in their school community. Jake’s mom was kind enought to mention us in her announcement when she wrote “any doubt these skills were supported and shaped at camp, Jason Sebell, Scott Brody, and Camps Kenwood & Evergreen?!!” We are so proud of both Nicole and Jake, and are so grateful that their families see our overnight camp community as an extension of their families and their most important values!

Former K&E camper, and current counselor, Nicholas Lowinger was also recognized this past week for his own work at helping making the world a better place. As part of his bar mitzvah tzedakah project Nick began raising money to provide new footwear for homeless children around the United States. To date Gotta Have Sole, the foundation he started, has donated THOUSANDS of pairs of new shoes to some of America’s poorest children. Nick is about to graduate from the Wheeler School in Providence, RI, and was just presented with the Community Spirit Award for his many years of tireless service to this worthy cause. We are so proud of everything you have accomplished, Nicholas, and can’t wait to see the new ways you help better the world in the future!

And just as a generation of Kenwood & Evergreen campers is moving on to college and adulthood, some of our youngest community members are coming up with their own ways to help improve their world. I just received an email from one of our 12-year old campers who has started his own film festival for children! It’s called the Kids Film It Festival, and it has begun to accept submissions for its big event on November 5th, 2016. Proceeds from Kids Film It will go toward supporting the Michael J. Fox Foundation for Parkinsons Research. Take a look at the website if you have a moment, as there are all sorts of categories and prizes for young filmmakers ages 8-18.

Ryan, the brains behind this project (and the young man featured in the video above) is in the process of finding corporate sponsors and fantastic prizes for the winners. If you know a young auteur who might be interested in creating something for this event please forward this blog to him or her!

In the past few days we also learned that Evergreen camper Georgia took part in an event to raise money for First Decendents, a group that makes the camp experience available to young survivors of cancer. Contacting people on her own, and then participating in a bike-a-thon, Georgia raised enough money to send 8 different people to an outdoor adventure camp! Great work, Gigi!

If you know someone who is interested in giving back, please consider telling them about Mickeys Kids, the charity that our summer camp community supports each summer. This year our campers and counselors will have the opportunity to swim laps to help make the gift of overnight camp a reality for children in need.

A huge congratulations to all of the campers and staff in our camp community who are actively working to help make the world a better place. We salute your many charitable efforts and good deeds!