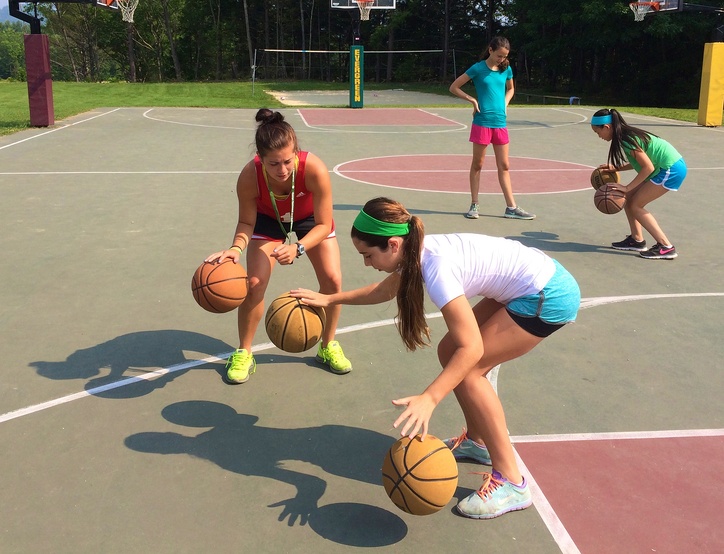 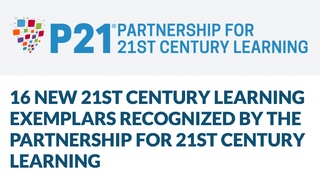 Towards the close of business yesterday the Partnership for 21st Century Learning announced it had designated 16 early learning centers, K12 schools, districts and beyond school programs in the United States as 21st Century Learning Exemplars for 2017-2018. These learning institutions were recognized for their effort in “equipping students with the necessary skills and knowledge for success in college, career, and life.”

The recipients of this prestigious award included notable institutions around the nation, including early education centers, K-12 schools, whole school districts, and for the first time 4 “beyond school” programs. We are honored to say two of of the four honoraries were Camps Kenwood and Evergreen and our sister camp Everwood Day Camp! 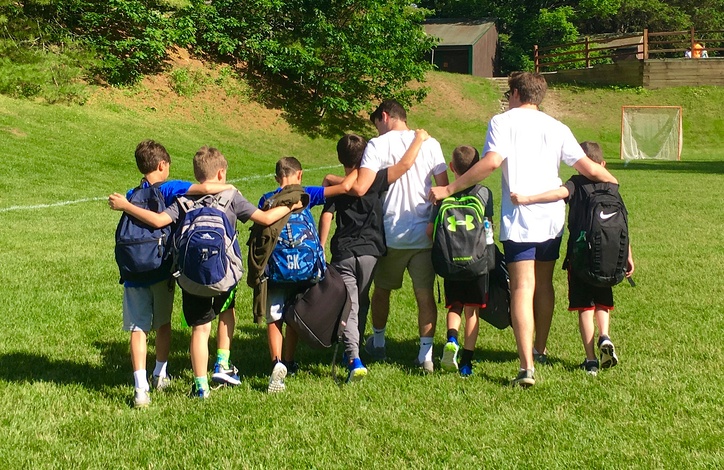 According to the announcement “the 16 named P21 Exemplars have demonstrated not just an exceptional implementation of the Framework for 21st Century Learning, but also expertise in the elements of: Student Agency; Distributed Leadership; a Climate of Achievement; Engaged Community; and use of Evidence and Research.” David Ross, CEO at P21 stated, “P21’s Exemplar Program works to identify innovative education paradigms across the country. When policymakers say ‘show me what you mean,’ we turn to our P21 Exemplars for hard evidence.” We are now amongst that august group of exemplars!

This recognition is the product of over ten years of hard work throughout our organization. It began with Camp’s Owner/Director Scott Brody’s research into what CEO’s and prominent educators saw as a widening skills gap in the United States, especially amongst young people just entering the workforce. Their studies pointed to surprising skill deficits, even in high achieving high school and college students, in areas like independence, resilience, collaborating in a group, positive leadership, creativity, and the ability to adapt to new challenges. Scott’s eureka moment came when he realized that every one of these non-cognitive or 21st century skills was something most quality overnight camps were already teaching, and in the case of Kenwood and Evergreen, that we taught really well.

“Camps Kenwood & Evergreen was founded in 1930, and our mission has always
been to help our children develop and strengthen the skills that will help them lead
fulfilled and successful lives”, said Scott in an interview with P21. “While we have always helped our campers and counselors to use their time at Camp to develop their leadership skills, practice effective communication and collaboration, explore their creativity, and use their emotional and social intelligence to solve problems, we recognize that these skills are even more important now to kids growing up in a fast-changing world. Camp is the perfect place to develop and practice these critical skills, dispositions and mindsets in a supportive, child-centered environment. Now, more than ever, kids need access to high quality Camp experiences!”

Quickly, the importance of these ideas caught fire amongst our staff. How to best create these outcomes for our campers became the basis for both our Unit Leader and Specialist training weeks, and also how we managed our extremely large staff. Within just a few summers parents were enthusiastically telling us that this approach to 21st century learning had made the difference in their child’s application to college. Then counselors began reporting with glee that they were significantly better prepared for college than their non-camp education peers, and succeeding in the “real world” because of the life skills acquired at Kenwood and Evergreen.

RELATED: What Colleges Want In An Applicant And How Overnight Camp Can Help

RELATED: What Colleges Want In An Applicant, And How Overnight Camp Can Help

In 2016 a team from P21 visited our campus in New Hampshire to see how we create these outcomes in a non-school setting. At the time the rubrick they were using did not include summer camps, but after seeing K&E in action they made adjustments for the future. We were thrilled to be visited again in the summer of 2017, and underwent an exhaustive audit of how our counselors teach hard and soft skills, how our campers and staff interact with one another, how we build an intentional community, and how we nurture and support social and emotional growth. In recent years our team has developed a series of innovative camper and staff surveys that help us track growth in all of these areas, and help ensure that we are meeting our mission of preparing our young people to be future leaders and innovators.

As part of our recognition as an examplar institution for teaching these crucial life skills, P21 will develop a case study of Kenwood and Evergreen and release it to the public for free download at p21.org/exemplars in the Spring of 2018. We will post this information as soon as it is available.

We want to thank every member of our leadership team for their part in today’s honor, and for the decade of counselors and camp staff whose commitment to teaching 21st century skills earned Camps Kenwood and Evergreen this prestigious award.