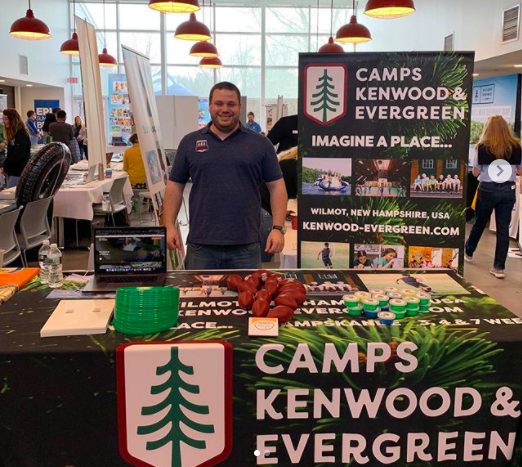 When I was offered the job as a Director at Camps Kenwood & Evergreen it was one of those special moments that sticks with you for life. Because of my brother and Scott’s business relationship I had known Scott for years. I had also known about K&E because my nephew and niece both attended as campers. However, it wasn’t until I left the corporate world and entered the camp industry almost seven years ago that I began noticing how my peers and colleagues would speak about K&E with such reverence. I’d hear what an amazing camp K&E is and that Scott & Co. had created a magical environment where both kids and staff lived together, learned from one another, grew together and all the while were pushed to become better people. Although many camps promote these values and qualities as a part of their camp’s culture, in reality they fall short on truly embodying them, so I was cautious to jump on the bandwagon until I saw things for myself. After attending a few reunions, new camper parties and Winter Weekend, I came to understand what all the hype was about. I was pleasantly surprised with how the community opened up its arms and embraced me into the K&E family. I was the new guy who hadn’t spent a summer at K&E and the amount of love and support I received from parents, campers and alumni resonated with me and I knew my decision to join K&E was the right one! 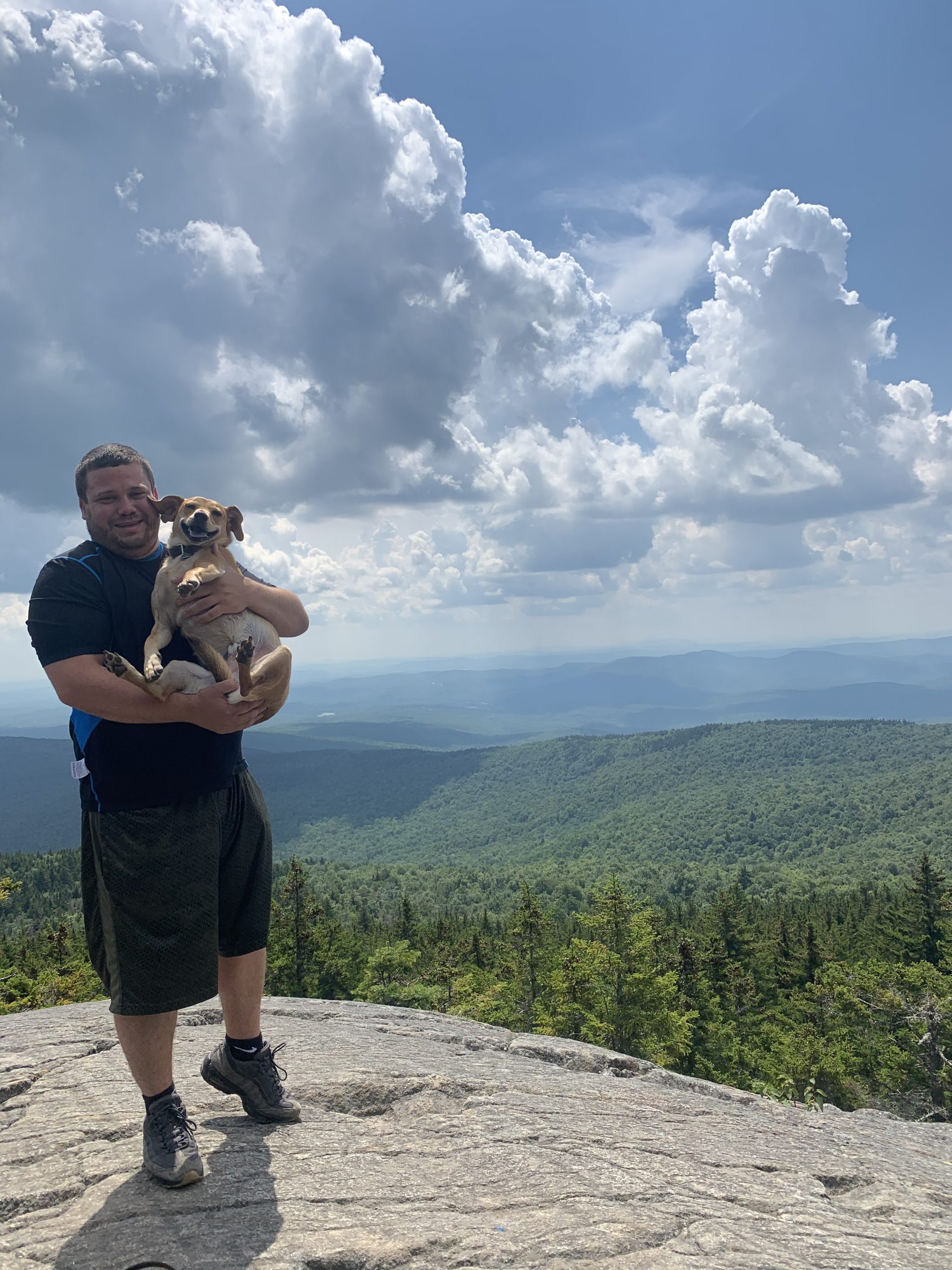 Fast forward to today. Over a year has gone by since I began working at K&E and we’ve had some serious challenges facing us as an organization and as an industry. It was hard enough starting a new position at a new camp and this wasn’t how I expected my first year at K&E to go. However, camp professionals are notorious for turning lemons into lemonade. Along with my talented team, we took each challenge in stride and came up with viable and creative solutions to help move the ship forward. Observing firsthand how the team rallied around each other, determined to make camp a possibility for our campers for Summer 2020, really impressed me. Together we explored all possible scenarios and exhausted all options in order to run camp. At the end of the day, when the decision was clear that we wouldn’t operate, we immediately turned our focus and our energy into planning an incredible Summer 2021!

WWhen we decided to launch “A Taste of Camp” for prospective families we had no idea it would take off the way it did and ultimately become such a silver lining for the families that joined us up on Eagle Pond. Some of our current families and alumni also joined us which positively added to the chemistry and helped form ties between the different groups. To make social distancing easier, we limited the number of total families each weekend to 12. This allowed me and the rest of our team to really get to know the families on a more intimate level. An opportunity I wouldn’t have had if we ran our traditional summer program. From my interactions I knew these were the type of people and families I wanted to be associated with for years to come and that’s a testament to the foundation that was laid before I arrived. While my first summer at K&E was anything but typical, I still got a feel of the camp and being up there made quite an impression on me. 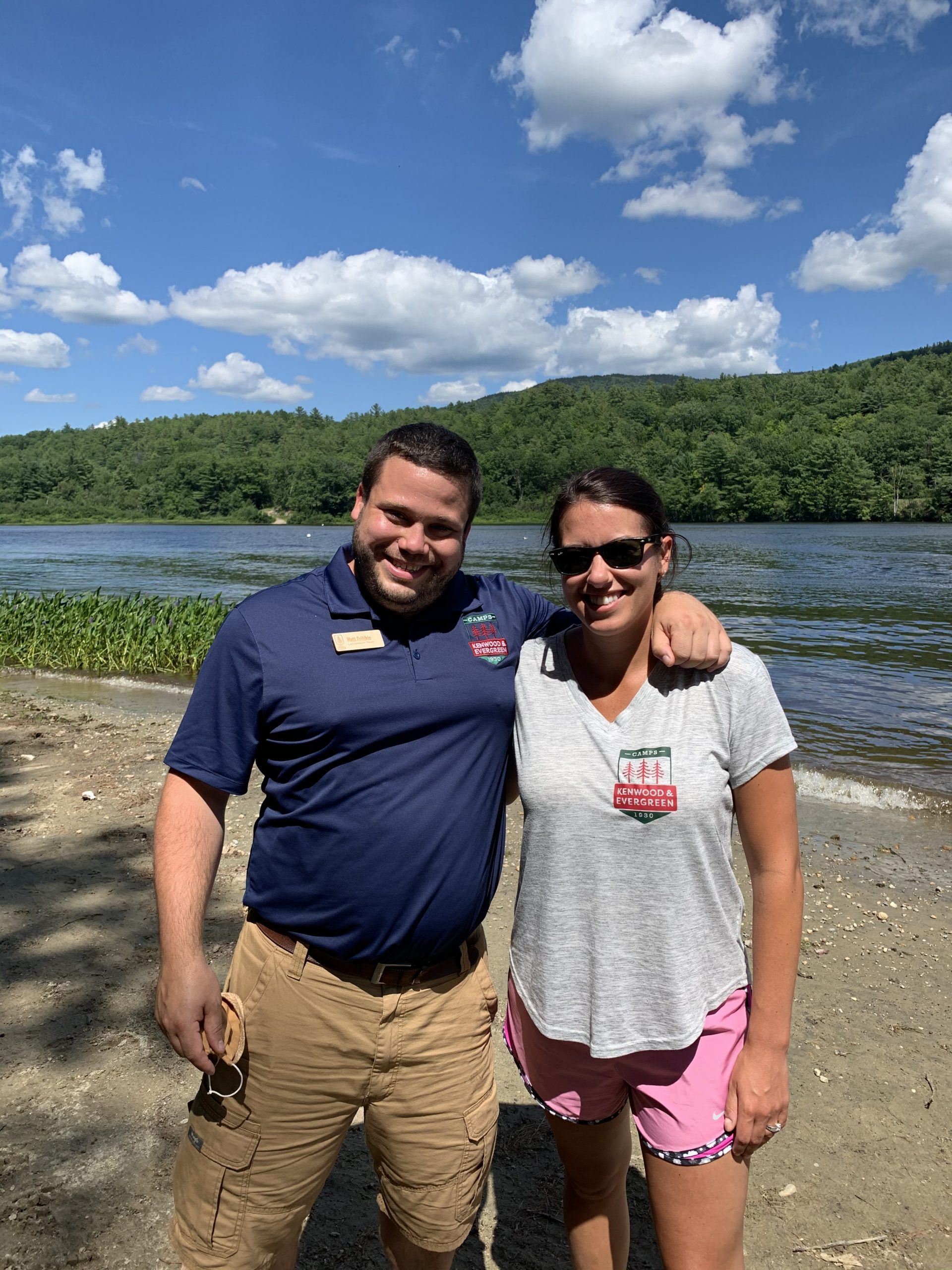 A few weeks ago we hosted two separate camper events for our Boston area campers and our Tri State area campers. Coming off the first summer in 90 years that there was no camp at K&E, and the uncertainty surrounding the future, I wasn’t sure how they would go. Once again I was left totally inspired by the support and strength of our community. At each event, several parents came up to me, introduced themselves and spent time getting to know me. The conversations weren’t just cordial formalities, I truly felt like they wanted to get to know me and identify things we shared in common. They made me feel comfortable and they made me want to do everything in my power to deliver an exceptional summer experience for their child.

Between my years as a camper, staff member and now Director, I’ve spent at least one summer at 10 different camps all over the Northeast! That’s right, 10! (Don’t worry, no plans to get to #11) My point is, I’ve seen a lot of good things and a lot of things that weren’t so good. I’ve seen camps that talk the talk, and camps that walk the walk. Based on my interactions with the K&E community over the last year, I can confidently say that I’ve found a new home…one I’m very proud to be a part of! Thanks for welcoming me and I look forward to carrying on this wonderful legacy!